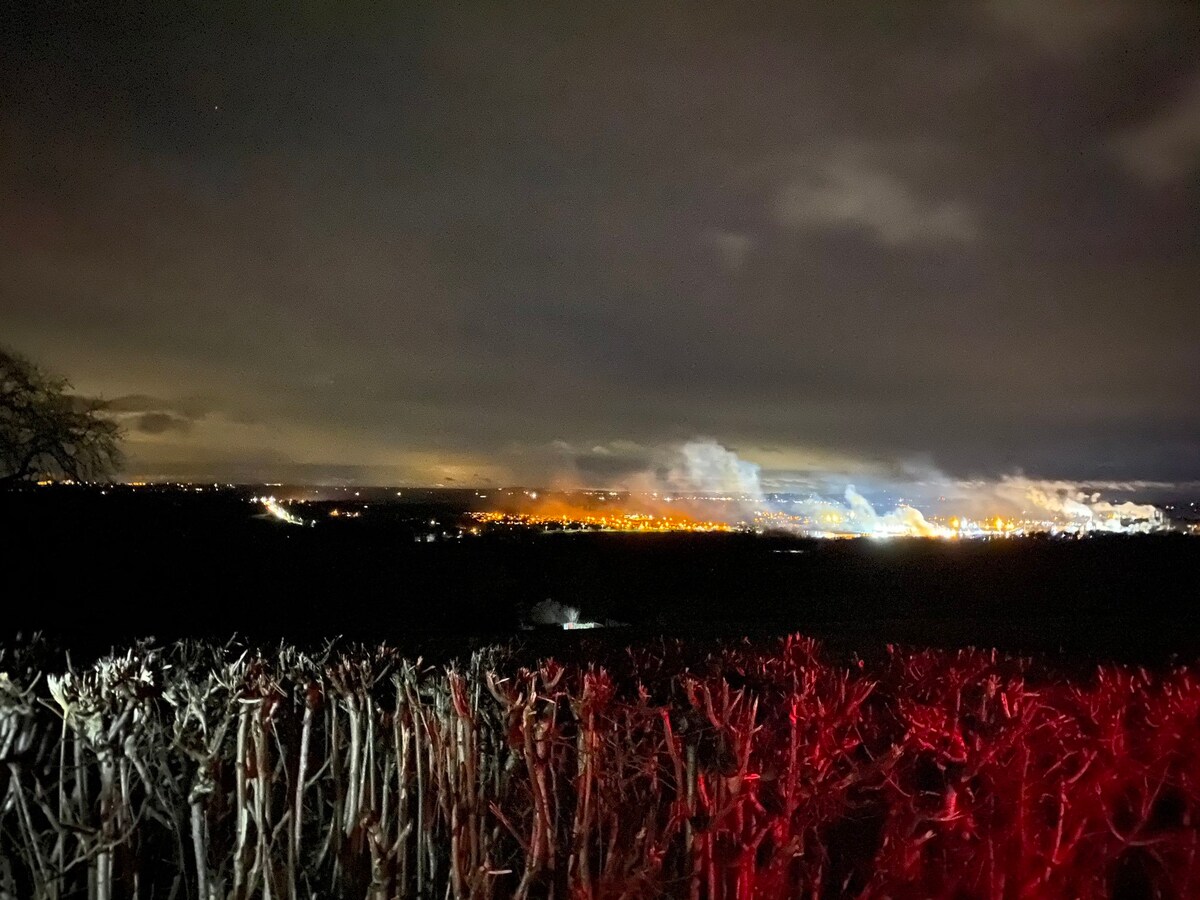 The fire at Kronospan in Chirk is the most serious in a series of recent incidents at the plant. Despite numerous fires and the concerns of local residents, Natural Resources Wales (NRW) only brought in mobile air quality monitoring equipment on January 15th.
The health and safety of local residents and workers at the plant is paramount. Providing real reassurance for the community would also be the best way to safeguard the hundreds of jobs at the plant and the impact the plant has on the local economy.
NRW is responsible for monitoring the plant and they, along with other agencies, confirmed on Wednesday that 1,000 tonnes of wood was still alight. This is causing air pollution in the surrounding areas and rightly a cause of great concern for the health of vulnerable people, including children, the elderly and people with respiratory problems.
Kronospan has committed to an inquiry into this serious incident. We need an independent inquiry with community representation so that we can move forward.

We call for an independent inquiry with community representation into recent fires at Kronospan in Chirk. We want to safeguard the community's health and safety as well as that of the workers at the plant. The best way to safeguard the plant's future is to improve the safety there.